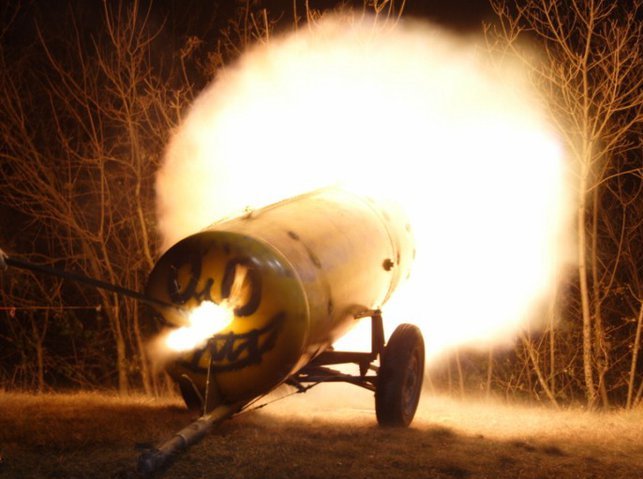 February has come and together with it a noisy tradition

I’m taking you to Valdagno and Recoaro, 2 little towns full of stories and traditions different from other parts of Veneto.

Veneto is a sort of wide territory, so different in habits, traditions, way of speaking and origins.

Once upon a time the part of Veneto near the borders of Trentino was populated by Cimbri, an ancient tribe that came from Denmark and high Germany. They arrived to Veneto in about 100 BC and they founded there many villages, living there for hundreds of years.

The legacy of Cimbrian occupation is still alive in language, recipes, traditions and in many typical surnames of that part of Veneto. Moreover they took to there many traditions bound to winter season. The most important celebration takes place at the end of February and it is called Fora Febraro. It means “go away February”.

What does it happen during the night of 28th of February?

People makes a lot of noise in the woods and around big fireplaces, in order to disturb the winter sleep and ask to low temperatures and bad weather to go away.

This tradition comes from ancient pagan rituals full of fire and light, where the end of dark period was a source of happiness and joy for everybody.

When I was a child my grandmother was used to give me some lids of pots and pans. Then she took me to the woods near her house: I was allowed to make a lot of noise singing a special dialect song and playing the lids she gave me. It was a very special occasion for me and my friends to stay awake in the night and think that, the day after, a new season would have come.

As far as adults are concerned, things were not so different, eventhough their noise was so louder and their lights brighter. Adults are used to frighten winter by making explosions with carbide.

I must say something like “do not try this at home“.

People responsible of carbide and of that kind of bombs are well learned, checked and prepared to do what they like most. “Fora Febraro” in adult version is not a game.

The last night of February is a compilation of any sound you can imaging. People start roaring in the afternoon and silence comes back before sunrise.

I do not live in that part of Veneto anymore and, it could be silly, I miss that night a lot. It is more than only a tradition and a remembrance of ancient days.

Fora Febraro is a strong symbol of identity of the community that are still living in Valdagno and Recoaro. That night is the new year’s eve of my birthplace!