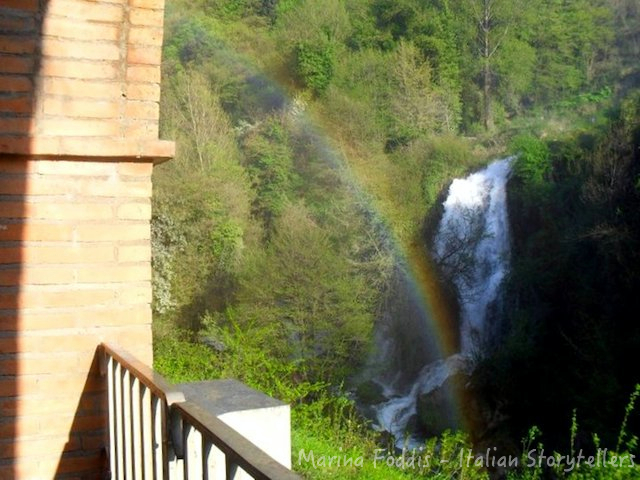 Haven’t you decided yet where to spend St. Valentine’s Day?

Valentine was a Christian bishop and martyr who lived in Terni during the 3rd century BC.

He is also known as “the protector of lovers” because of the many legends. According to them he celebrated wedding ceremonies or he gave flowers to couples.

His remains are preserved in the Basilica dedicated to him and located in Terni, which hosts many lovers during the “ceremony of the promise“. On this occasion, celebrated the last Sunday before 14th February, couples who are in love and who are going to marry in the current year, are invited to take part in the eucharistic celebration to sanctify their love and to make the promise to marry.

Anyway, during the St. Valentine’s week there are many events that make Terni the capital of love:

If you are visiting other corners of Umbria region, you can spend one day at the St.Valentine’s Fair in Perugia (along Borgo XX giugno street) or going for a walk in romantic places, such as the sources of Clitunno river, the Polvese Island on Lake Trasimeno or the village of Scheggino near Nera river.