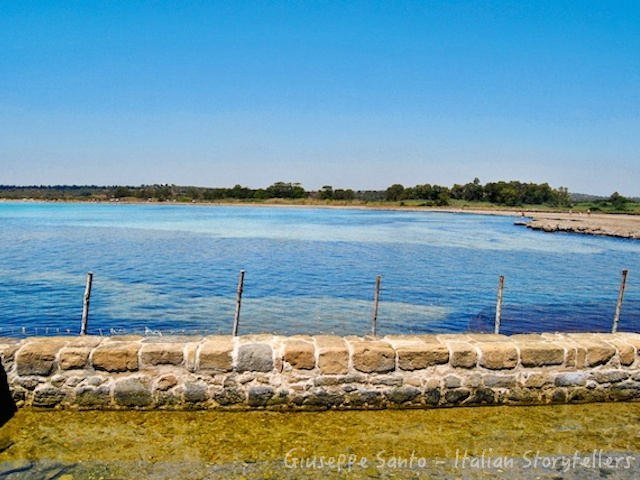 Our journey begins from the south-eastern Sicily, home of uncontaminated sandy beaches, archaeological sites, baroque cities and cultivated land with carob, almond and olive trees. Despite the presence of 2 airports (Catania or Comiso) and a series of UNESCO World Heritage Sites, the region remains little visited, except during the month of August.

The recent opening of the new airport in Comiso and the presence of new low cost flights will change this situation in few years. So if you don’t like the crowd and love the quiet places, now is the right time to hop on a flight and organize your trip. Immediately after landing, rent a car and start to explore the region without destination. Here are the places you should not miss when visiting south-eastern Sicily. Siracusa, according to Cicero, was considered ‘the greatest Greek city and the most beautiful of them all’. It was one of the most important city of Magna Graecia, rivalling Athens in power and prestige.

The places not to be missed are the Greek Theater, the largest theater in Sicily, and Piazza Duomo in Ortigia Island, the historic center of the city.

Necropolis of Pantalica and Cavagrande

Inland the Hyblean mountains provide a natural environment of great beauty: the Necropolis of Pantalica contains over 5,000 tombs cut into the rock, dating from the 13th to 7th centuries BC and the Cavagrande, a canyon surrounded by an amazing nature reserve.

Vendicari, halfway between Siracusa and Noto, offers a wonderful environment. The Reserve was instituted in 1984 to protect a high biological wetland and now is home to a wide variety of flora and fauna. Thousands of migrating birds pass a few days here on their way to or from Africa.

The towns of the Val di Noto, shining examples of Sicilian Baroque extravagance and Rococo invention, include the small centres of Noto, Ragusa Ibla, Modica, Caltagirone and Scicli. The towns were completely rebuilt in 1693 when a massive earthquake destroyed the south-eastern Sicily. Going west along the South coast of the island, you can reach Agrigento with its magnificent Valley of the Temples, a UNESCO World Heritage site, consists of a group of Greek temples.