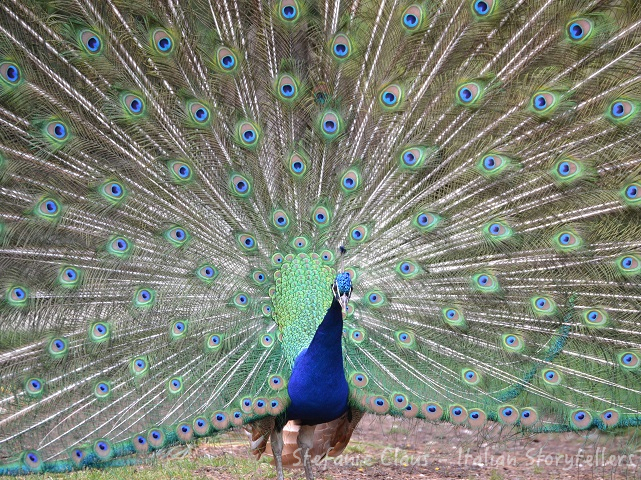 A lake’s exotic beauty, its traces in literature and what not to miss when in Stresa

Have you ever wanted to escape into an exotic place without taking the plane or preparing for a stay in the tropics? Just for a short stay? Not far away? Your remedy is called Lake Maggiore just south of the Alps in northern Piedmont (if you do take the plane it is a 45 minute ride from Milan Malpensa Airport). In the 19th century, long before the advent of the plane as a means of transport, Lake Maggiore was the exotic landscape around the corner. Members of the English upper class fell in love with the place and built the first gorgeous villas at its shores. Writers, like Stendhal and Flaubert, stopped by and made it famous by describing the place in their travelogues. How does the myth hold up to reality today?

If you like contrasts you will like Lake Maggiore: lush Mediterranean vegetation along a lake shore completed by high mountains in the background. What is the secret? The mountain protects the lake shore from cold winds coming from the north, the large amount of water serves as a heat reservoir preventing large temperature changes. No wonder then, Lake Maggiore made prosper mimosas, magnolias, camellias, palm trees and many more – a relaxing, colourful treat to the visitors eye!

At the beginning of tourism

Tourism at Lake Maggiore took off because of the imaginative brothers Omarini, who decided to build a hotel in Stresa. Before they had travelled the best hotels of Europe to learn how the hotel business worked. In 1863 their Grand Hotel Des Iles Borromées directly at the lake shore opened to the first guests. In a time without quality categories for hotels a Grand hotel meant simply a luxury hotel with running water, telephone and a palatial architecture.

Ernest Hemingway came first to Stresa in 1918 at the age of 19, when he was an ambulance driver for the Italian Red Cross. He was on convalescent leave after having been wounded near Treviso. At the Red Cross Hospital in Milan he had fallen in love with a nurse. A fate the hero in Hemingways 1928 novel ‘Farewell to arms’ shares, set partially in Stresa, Milan and Switzerland, his safe escape across Lake Maggiore. Hemingway later returned to Stresa several times.

What not to miss in Stresa today

Borromean Islands: Take a boat and visit the picturesque islands Isola Bella (less crowded in the afternoon), Isola dei Pescatori (great place for lunch) and Isola Madre (beautiful garden with peacocks roaming freely) owned by noble Borromean family. Mount Mottarone (1,491 m or 5,000 feet): a small ski resort in winter, this mountain is worth a visit also in summer – for its great view over the lake, islands and surrounding mountains. The top can be reached by cable car (duration 20 minutes) or car. Stop at the middle station Alpino (802 m) to visit the Alpinia botanic garden with hundreds of alpine plants to see. Villa Pallavicino: Treat your children to a visit in this neo-classical villa with its zoological garden situated near Stresa.