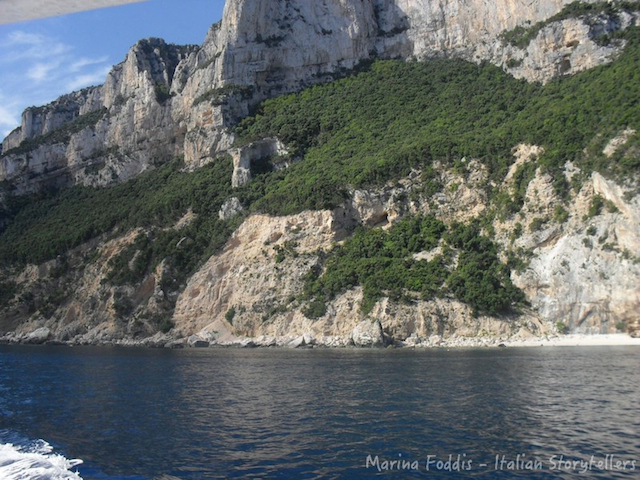 Hidden treasures and undeniable beauty of its coastline and its hinterland

Sardinia is my  favorite Italian island, from where my father left many years ago to settle in Umbria and in which I return whenever I need to find peace and contact with nature.

Yeah, there is much more than just the sea here!

The island is located in South-Western Italy, about 190 kilometers far from the peninsula. It ‘a special statute region with 8 provinces and 1.64 million inhabitants. The provincial capital is Cagliari, a beautiful seaside town in the South-East of the island.

In Italy we call it Sardegna and the ‘Sardi‘ are the people who live there. They speak a special dialect called ‘Sa limba‘ (the Sardinian language) that is also taught in some schools and it is different from a simple dialect formed using words that come from the official Italian language.

Walking across the coastline

The coastline of Sardinia is one of the most picturesque coast of entire Italy because of its gulfs, its many creeks and its sandy beaches.

All this is surrounded by a crystal clear sea that has nothing to envy to that one of the Caribbean.

Sardinia is mostly hilly and mountainous, has several torrential rivers and some lakes with artificial origin except Lake Baratz in the North. The highest mountains are those which belong to  the massif of Gennargentu.

The hinterland is very well suited to the activities of  hikers, climbers or those who simply enjoy walking in the woods and on mountain trails.

The area is full of quaint small villages that jealously guard the traditions of the past.

From the religious rites to the typical dishes, from folk medicine remedies to the unwritten laws, every aspect of Sardinian culture deserves to be deepened on the site.

For example, did you know that the Sardinians are among the longest-lived people in the world?

Are you curious to find out other details about this wonderful island?