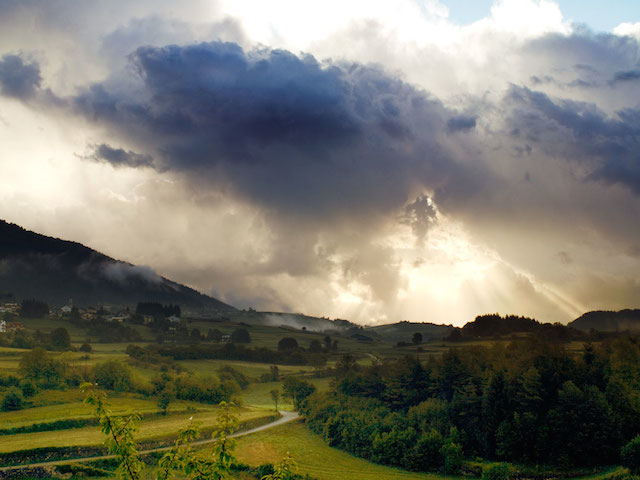 In occasion of the First World War we introduce you Asiago Plateau.

Altopiano di Asiago, or Asiago Plateau, is a mountain zone in the North of Vicenza Province. Seven different villages give birth to a very peculiar and interesting community, easy to discover and to love.

Asiago Plateau is like a puzzle: different cultures and different stories are the basis on which this area has grown.

Why should a traveller visit that part of Veneto?

Answers are many and here below you can find a short list of the most important ones, according to my experience on that territory.

Asiago is the motherland of Asiago Cheese DOP, one of the most known and appreciated Italian cheeses. Not so far from the city center of Asiago city itself there is a wonderful shop with any type of that cheese. I loved Asiago Cheese so much that I’m able to understand which is my favourite one. I suggest tasting ‘Stravecchio‘, the oldest of Asiago production. Its taste is strong and a little bit racy. It is quite impossible to find that kind of cheese outside Plateau zone.

Asiago was the terrible theatre of many battles during the First World War. It is easy to find on the Plateau many forts and old military buildings, both Italian or Austrian. Asiago and the surroundings places formed part of the border line. Moreover, on Asiago Plateau it is possible to find and visit many English and Italian Cemeteries and memorials.

The first human settlements on the Plateau were Cimbrian. As in other zones of Vicenza Province. Cimbri are an ancient population coming from Northern Europe (maybe Jutland, in Denmark) and they took with them many traditions, that are still alive. In the last century, people from here were still used to speak in Cimbrian language, that is quite similar to an ancient German. Moreover, it is so funny to find out Cimbrian placenames. They are so peculiar!

Asiago has one of the best and historical ice hockey team in Italy. Many people from here attend the matches, that are always a good momento to live and share with friends. It is possible to ice-skate in the arena, before the matches.

Asiago Plateau is full of ski resort and places where it is possible to ski and spend a day in the nature. Skiing zone are always well attended but never chaotic. The Plateu is perfect for cross-country and nordic skiing.

There is always something to do on Asiago Plateau. Even outside the winter season. Hiking is one of the best activity to practice there.

Last but not least, Asiago Plateau is a very relaxing place. It is green, wide, open, the sky is always wonderful and the climate is never aggressive, even though in winter temperarures are very low.

The only image of the Plateau makes me feel better and happy.