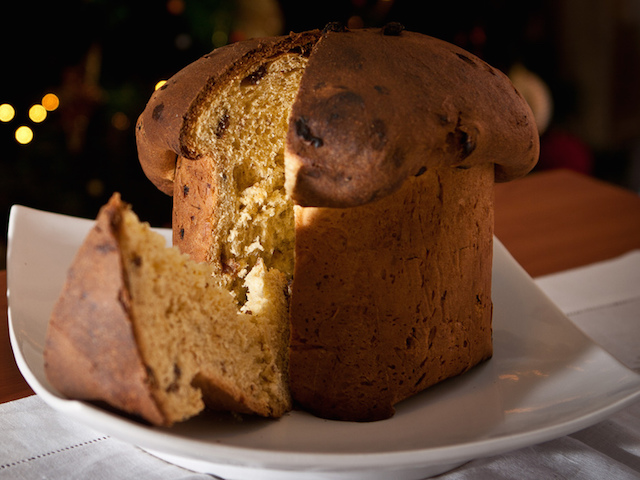 Panettone is not just the only one.

If you are around Lombardy this time of the year, you may find enjoyable to go and try one of these (or even all of them) Christmas specialties. When it comes to Christmas traditions, one of the first things you immediately think of in Italy is panettone. Maybe you don’t know that the most famous Italian Christmas cake, nowadays spread throughout Italy (but not only), was created centuries ago in Milan, the capital city of Lombardy.

Although there’s always been much debate over its origins, legend has it that panettone was born thanks to the mistake of a young cook, at the court of Ludovico il Moro, who, having burnt the bread for the Lord of Milan, managed to remedy mixing it with eggs, sugar and spices and then picked up the praise of the whole court .

Anyway panettone is not the only cake prepared and enjoyed for Christmas and New Year’s Day in Lombardy. Almost each big city and every area in Lombardy has its own typical Christmas sweets and dessert, each one different and to taste.

Soon after panettone, ordered by popularity, there is torrone, a confection made of honey, sugar, and egg white, with toasted almonds or other nuts, usually shaped into either a rectangular tablet or a round cake. Torrone is said to have been designed to celebrate the wedding of Bianca, daughter of Filippo Maria Visconti, Duke of Milan, and Francesco Sforza, as a gift to the bride by the city of Cremona.

Crema, even if not far from Cremona, has itw own Christmas cake, called spongarda, a sweet bread enriched with dried fruits, honey, apples, hazelnuts, candied citron, raisins and spices. Apparently, it was particularly pleasing to Matilda, daughter of Bonifacio of Tuscany, lord of Crema in the XI century.

If you go a bit to the north of Lombardy, in the Brianza area, you’ll discover Pantramvai, a bakery product with a soft texture and sourdough, that, at the beginning of the last century, was bought with the change of the tram ticket, whose first line was precisely the Milan-Monza (in 1899).

In the Valtelline Valley you have bisciola, less soft than panettone but much more nutritious, is a loaf made with buckwheat and enriched with chestnuts, dried fruit, raisins, figs and nuts with a delicate flavour of fruit. It’s excellent topped with zabaglione cream.

In Como, the symbol of Christmas is miascia, made with stale bread, white and yellow flour, fresh and dried fruit. In Bellagio, instead, there is Pan mataloch, a sweet bread with a mixture similar to that of the panettone.

The Christmas cake that most characterizes the territory of Lodi is instead Tortionata. It is an almond cake that has ancient origins: the recipe has been codified in 1885 by a pastry chef from Lodi but presumably dates back to the late Middle Ages. From this area of Lombardy comes the perfect companion of panettone, the cream of Lodi, combining sugar and liqueur made with mascarpone, to be casted in large spoonfuls onto the slices of panettone.