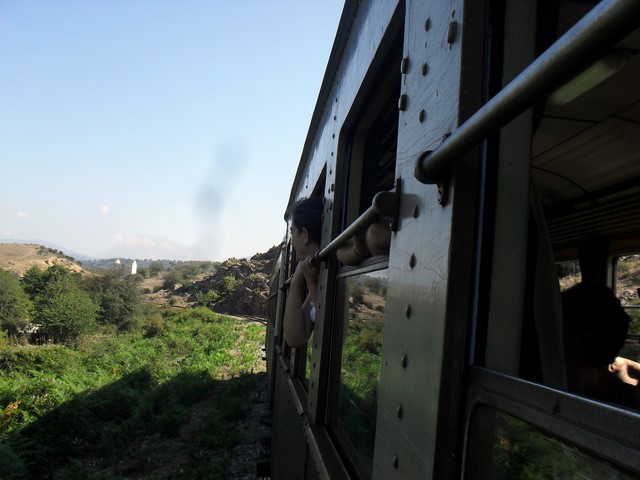 Getting there and around the island.

As you know, Sardinia is an island located to the left of the Italian peninsula, very close to Corsica (France). For this reason, you can reach Sardinia by sea both from Italy and France.

The main harbors of the island are:

Ferries can carry both people and vehicles from some of the major Italian ports like Genoa – in Liguria region – and Civitavecchia – not far from Rome -, and from Marseille, Bonifacio, Ajaccio in France.

Cagliari, Olbia and Alghero, these are the cities where the airports are situated on the island. Each day lots of flights land there from many European countries.

You can also take advantage of low-cost airlines such as Ryanair, Easyjet, Volotea, WizzAir, etc.

Once you reach Sardinia, you have several options to move around the island.

If you love driving, you can rent a car or a motorcycle at the airports or in the center of the main cities. You can easily find international car hire companies or local companies. The Sardinian roads are not very busy in general, some are also well-suited for long journeys on a scooter or on a motorcycle. Remember that some of them, especially in the inland, are not so well-lighted. There are not dangerous, but pay more attention.

If you prefer to relax you can opt for public transports.

Arst (Sardinian Regional Transport Company) is the entity that operates the bus transport throughout the region. Alternatively, you can travel by train, although the train line does not cover most of the region. The rail service is provided by Trenitalia or by local trains, such as the Green Train.