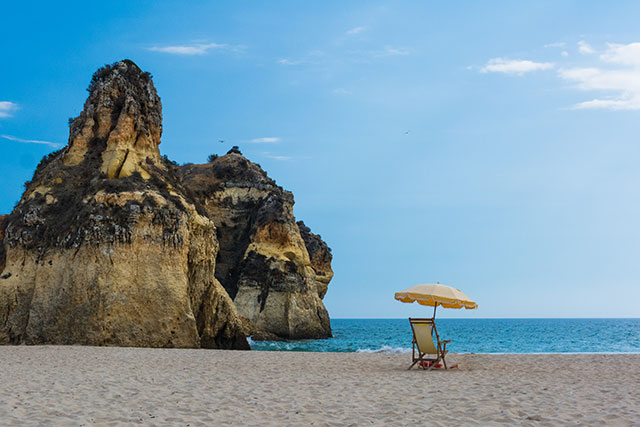 It’s time to rest… on an Italian beach.

When summer time comes back there is no person who starts to get out of hibernation, to think about the upcoming summer, hot topic of all conversations between partners, parents and Italian families.

Choose a destination is not easy and every beach and every trip transmit different sensations but I want to recommend you the 10 most beautiful beaches in Italy.

Friuli is a wild district and little known by Italians, one of the most famous destinations is Lignano Sabbiadoro, ideal if you are looking for beach clubs but it isn’t as beautiful and special as the coast around Trieste.   ‘Andare al bagno’ (i.e. going to the sea) is a typical expression of Trieste to indicate the beach club, but from the pine forest of Barcola up to Miramare, Trieste is a whole promenade of rocky coastline and crystal clear waters similar to those that you can find dipping in the sea of Croatia. A noted place not to be missed is the famous Lanterna baths (i.e. lantern), also known as ‘el pedocin‘ where there’s the 3-meter high wall of the bathing establishment of men (separated from that of women and children), which is more than one hundred years old, a heritage of the Austro Hungarian government. ‘El Pedocin‘ can be easily reached from the city center, a short way from the Rive.

Mezzavalle is the longest sandy beach of Riviera del Conero and despite it isn’t easy to reach, during the weekend it attracts crowd of people and you risk to go crazy!

Vendicari is one of the most beautiful beaches in Sicily, placed in a south-east of the district and set in a natural reserve with the same name. Get there by car driving from Siracusa along the highway and going out at Noto.

Arcomagno is a natural arch accessible only by sea. From Praia a Mare several boats go around the island of Dino and reach to Arcomagno, both small boats both motorboats for 35 passengers (the latter only upon group request). You can climbe a ridge that drops down on the small beach. Swimming is certainly very suggestive.

It’s the cove of the monk seal, called by the fishermen the thief (i.e marioulu) because it stole the fish. Cala is one of the most pristine beaches in Sardinia. Where to find it? In the Gulf of Orosei.

In recent years Salento has become the quintessential beach destination for the young and gay community. To discover the sea of Salento you can’t miss Punta della Suina, Porto Selvaggio or Marina di Ugento, the Maldives of Puglia.

Gradola is a beach of Anacapri, closed to the famous Grotta Azzurra of Capri, award-winning of Blue Flag programme eco-label for beaches and marines. Do you know only Naples? Here there are 4 reasons to visit it, a good startin poing to discover the islands in front of it.

For several years, Spiaggia dei Conigli has been declared one of the most beautiful beaches in the world and received important awards every year. Don’t miss it!

7 Replies to “Italy’s 10 most beautiful beaches”