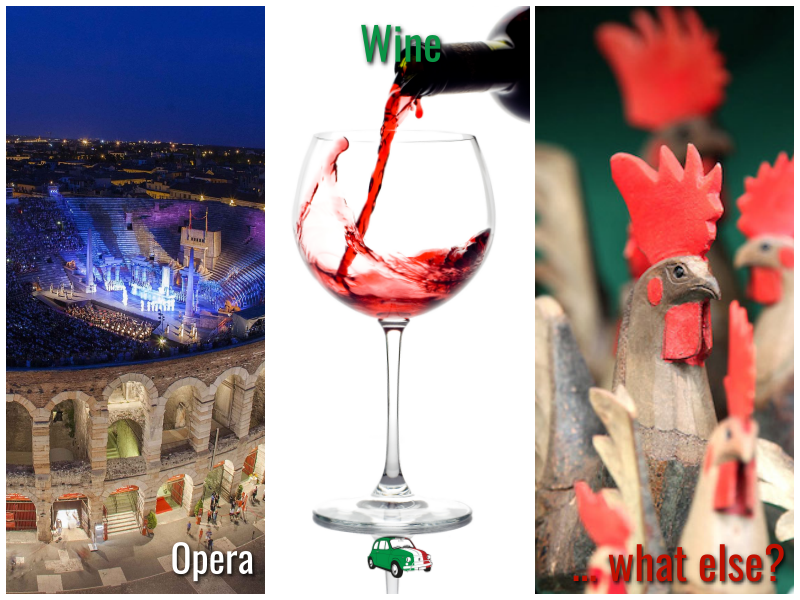 August is the month of holidays here in Italy.

Industries close, schools are still closed and everything will go by slower, like during Christmas time. That’s why there are lots of events particularly in August.

As usual I have tried to select the best and the most interesting events of each region from the point of view of traditions and the ‘living like a local’ style. Here following the list of Italy’s events in August divided by interest.

Do you like Italian wines? On 9th and 10th August in some Italy’s regions Calici di stelle will take place. It is an event in the night of the falling stars (10th August: San Lorenzo night), when you will have the chance to taste some good wines. Calici di Stelle is organised by Movimento Turismo del Vino, as well as Cantine aperte in May.

As we have seen in July, ‘Montefalco nel bicchiere‘ in Umbria still continues until 27th October.

Write it in the comments below. I will be glad to add it.