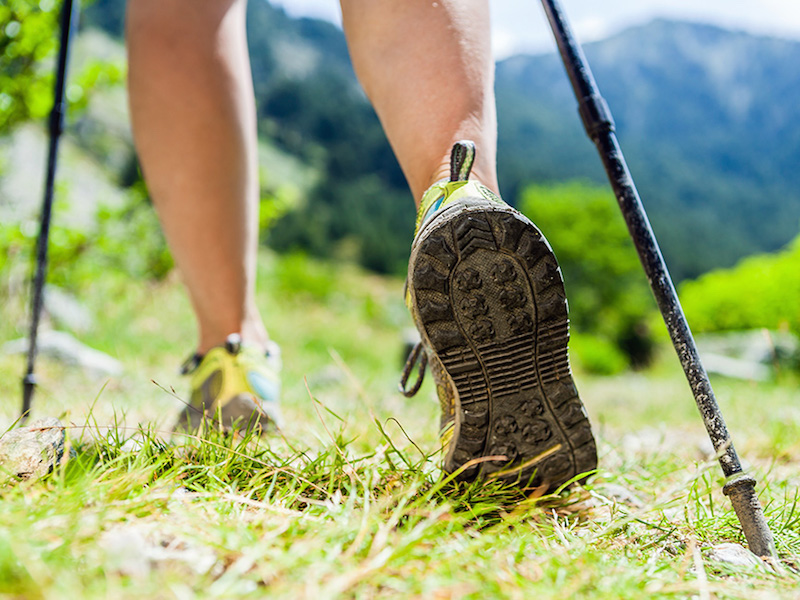 Tomorrow I will get up early in the morning to leave for a special tour.

I will cover the St. Benedict’s way with other international bloggers and journalists. The St. Benedict’s Way is located in Lazio region and connects places important in the life of Benedict. These places are found along the regional border between Lazio and Abruzzo.

But why this saint is so notewhorty?

Benedetto da Norcia founded one of the Italian Catholic religious orders during the Middle Age, also known as ‘Black Monks’ due to the dark dresses. The Rule of Saint Benedict is a book of precepts that monks have to follow to be part of the order. He wrote this book in Montecassino, where there is one of the important Italy’s Benedectine abbey.

2016 is the Year of Walking in Italy and Italian Wonder Ways is a project that promotes 5 of the important Italy’s walking ways:

The project has been realized by Francesco’s Way – an Umbrian consortium – with the regional tourist boards.

The Benedict’s way or Via Benedicti is a path not only for pilgrims, but also for hiking lovers. It’s a long itinerary (about 300 km) that crosses over the Appennines. The path can be covered on foot, by bike or by horse.

The exciting part of this tour is that overall we will hike for 40 km. I’ve never walked so long distances and I hope to resist until the end. I’ve already been in the area where the Benedict’s way is situated, but this time I will be completely immersed in the local atmosphere made of monasteries, churches, lush vegetation, history, warm people, good food.

Here following I have listed all the places that I will visit during the tour and their sights.

Now, I have to go to pack my luggage. See you soon!