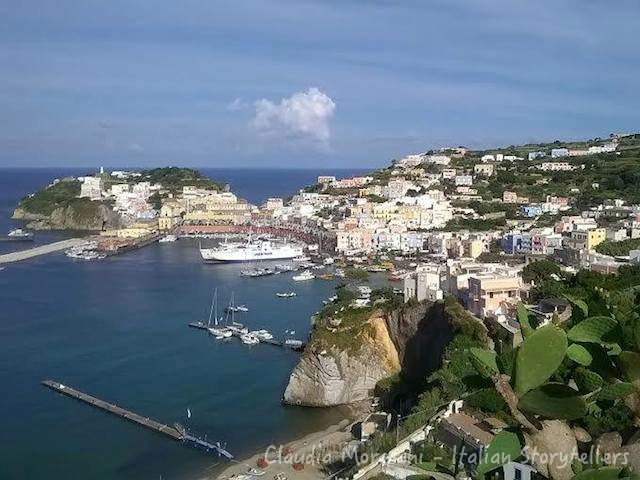 Along Thyrrenian coast we stopped in Lazio region.

Lazio it is not a region famous for its sea. Here we can not expect for the transparent water of Sardinia, or the blue shades of Puglia’s sea. The sand of our shores is always dark, and this gives the water a dark color. There are, however, areas where the water is more than clean, and the famous ‘you can see your feet’ is still possible in spite of the dark sand.

The sea of the Romans, the ‘Capital’s beach’. The beaches with bars, the marina with shops, bonfire nights and music on the beach, strolling around the waterfront. Here in summer, the Roman nightlife is gathered: all clubs in Rome close down to open on the beach. It is full of people which swim and sunbathe during the day, and full of young people ready to drink and dance at night.

About the sea do not expect anything shiny: dark sand and a disproportionate number of swimmers don’t obviously help making the beaches and the water especially inviting. Establishments, however, offer every kind of comfort, fully equipped, some even have a swimming pool!

Overlooking the Gulf of Gaeta, the promontory of San Felice Circeo hosts a perched village, which streets slip into that corner of the Tyrrhenian Sea. Here the beaches are golden, the coves numerous, and, above all, here are the famous caves of Circe sorceress. It’s a perfect blend of well-equipped factories, the old town where you can walk, clear sea in which to bathe (also suitable for diving enthusiasts), including an oasis of peace and fun.

Also here you can walk in the myth: the town of Gaeta is in fact located on the Riviera of Ulysses, the coast protagonist of the Homeric myth. The ‘Split mountain’ is the boundary to the fine, golden sand and blue sea. Here the most sought points are Serapo and its well equipped beach and the ‘Scissure cove’. Gaeta, however, also has a colorful town with the famous Cathedral of St. Erasmus, the Castle, and the famous Cave of the Turkish, in the Sanctuary of the Split mountain, the most evocative background of the area.

This seaside town has the cleanest sea of Lazio. Narrow white streets, stairways and arches that form the country which climbs on the sea, surrounded by olive groves. Guarding the whole, the ‘Truglia tower’ on Capo Sperlonga. Beautiful colors at sunrise and sunset, excellent facilities, from the times of the ancient Romans, restored to its former glory by Mussolini, is almost an exclusive place to stay.

Surrounded by marshes, spotted by the shadows of the woods and caressed by the Tyrrhenian Sea, this small town on the coast has the bluest sea of Lazio.

Torre Flavia, a clear sandy beach, dotted with palm trees and marked by the ruins of an old tower, can also be proud of its beautiful rocks and clear water, where it is even possible to bathe surrounded by small fishes. It also has a very rare phenomenon: here has formed, perhaps due to the warming of the Mediterranean, a small reef. Scuba diving, sunbathing, a romantic sunset stroll on the new ‘Wooden bridge’, is one of the best destinations for the sea.

Here, surely, is the most beautiful sea. Turquoise, clean, white beaches and rocks, the Pontine islands offer a great scenery.
Ponza, other main character of Homer’s tale, who called it the ‘island of dawn’ is made of white cliffs, pastel houses and the sea of a particular blue, very dark, unique in the world, so much to take the name of ‘blue Ponza’. The most charming spots are the ancient village of fishermen and ‘Chiaia di luna‘, a cove accessible only by sea or through an old tunnel dug into the sea.

Ventotene instead is just a 2-km long island, home to one of the smallest municipalities in Italy. The citadel is surrounded by a rugged but suggestive landscape, that joins it to the sea. The main attraction here is the sea, which covers very dark lava sand, which creates interesting landscapes especially for divers. The most popular points are Punta Pascone, with its underwater cave; the Wreck of the Santa Lucia, sunk in 1943; Punta Arco and Punta Secca dell’Archetto. Very nice also the ancient Roman Villa Giulia, which takes its name from Emperor Augustus’ daughter.

Although the sea water it’s not the best one, Lazio offers a thousand different things to see along the coast, among the most interesting in Italy.

One Reply to “Spending time lying in the sun”