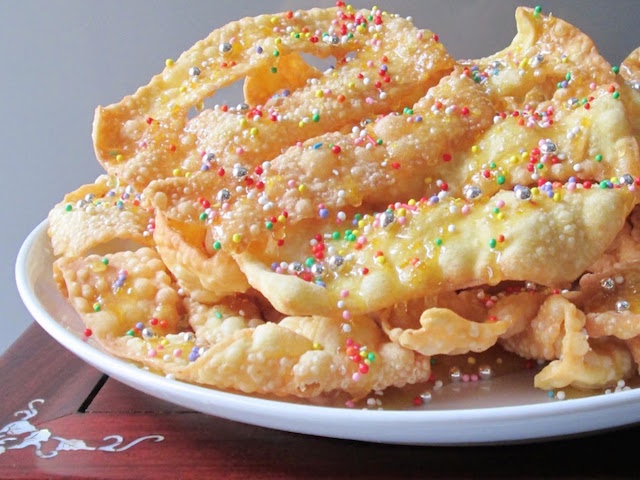 Discover the traditions of the Carnival in Campania

Carnival is a celebration that comes from the tradition of the Christian religion and that develops, depending on the year in progress, in several weeks between the end of January, February and March.

In Italy takes place, depending on the region, with parades, typical masks and special sweets.

In Campania, in particular, the party takes place according to the individual cities with an intensive program of parades (only in the week end, across Friday, Saturday and Sunday) of Carnival floats until the Mardi Gras.

Among the most famous Carnival celebrations there are those that take place in:

Besides there is another one Carnival parade. It takes place in Palma Campania, in the province of Naples.

In the last 3 days of the Carnival period the Quadriglie, the local Carnival groups, will challenge in a music competition.

The tradition of the groups date back to the 16th century.

People living in the town will march dressed up on the first day. Then the first Quadriglie parade takes place on the second day, but the groups are not dressed up.

Each group has a own march song, called passo (i.e. step). On the last day, Mardi Gras, the groups are dressed up and their costumes are related to the subject they chose for that edition.

The group parades along the streets and performs a repertoire of hit or traditional songs ending with a brand new song written by the group for the event.

After all the performances the Quadriglie are judged and afterwards the winner is proclaimed.

There are also several desserts specialties that are cooked during this period.

The most famous in Campania are undoubtedly ‘chiacchiere‘ and ‘sanguinaccio‘.

The first ones are puff pastry fried or cooked in the oven and then covered with icing sugar. In the past they were served with a kind of pudding, named sanguinaccio, prepared with pork blood, rice, cocoa, pine nuts, orange peel and raisins, but today are simply served with a tasty chocolate cream.

The most celebrated mask of the Carnival tradition in Campania is that of Pulcinella.

A particular character that it’s said to have lived in 1600 between Capua, Acerra and Naples. An actor, a sort of clown juggler, who worked in a traveling theater company and who lived by their wits and improvised songs.

He was famous for his hooked nose (his name, Pulcinella, means small chick, in reference to his nose) and his philosophy of life, practical and essential.

If you will be in Campania between January and March, take part in a parade of Carnival floats (there are in every cities) and immerse yourself in the local traditions, trust me you will not be disappointed!